Sherri Skoons is known to be one of the most famous female casino cheaters in the gambling history. She was professional past poster. Born in 1961, she started her cheating career simply as the friend of Salvatore Gillette. 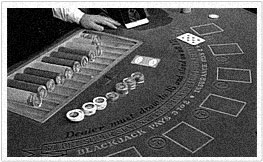 Salvatore Gillette was one of the Richard Marcus's past posting members in the 90s. Sherri Skoons usually participated in the team's trips and operations performing different minor duties in the process.

As the rule Sherri could seat at the blackjack or roulette table basically to fill the place creating particular needed actions for the facilitation of the opportunities for the move tricks realization by the other members of the team. Marcus spotted her spirited character and was thinking of giving her a chance as the integral member of the team performing the serious assistance in cheating.

Thus, in six month term after the meeting with Sherri, Richard Marcus offered her the role of the "check bettor." Her main function was to wager some particular schematic roulette sequences, where her stacks of checks placement - chips-as well as 1, 2, 3 - checking bets would probably force the croupier to make particular movements and, thus, create the windows of opportunities for the roulette mechanic to realize the past posting that consisted of the switching off the originally made bets and replacement with the same amount of chips all of which were supposed to be of higher denomination, except the very top chip.

Later on Sherri wanted to perform the role of the claimer in roulette game. Marcus did not regret that took Sherri into the team. Sherri Skoons turned out to be an excellent roulette claimer, especially when she was playing the role of the silly blond when performing patented by Marcus mix up claim in roulette. She made the casino bosses believe that she was lucky and stupid blonde. No one could possibly imagine that she was actually the cunning member of the past posting team.

Richard Marcus taught her laying and claiming their patented blackjack move that Sherri liked the most: making the claims and switching the original chips, while being charming to the casino supervisors in addition to lady bosses both the lesbians and the straight females.

Ironically, Sherri Skoons decided to study and quit the cheating business in 1995. Apart from all things, she was studying forensic criminology. The most unbelievable about her is the fact that Sherri Skoons made a career in the CSI. 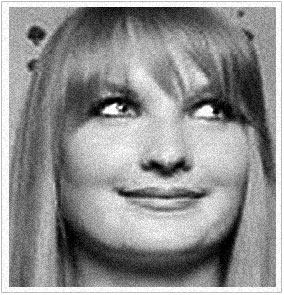